Sam Chu has been a Chartered Psychologist since 2001, is an associate fellow of the British Psychological Society (BPS) and is a registered practitioner forensic psychologist with the Health and Care Professions Council. She holds an MSc in Forensic Psychology from the University of Leicester and has a Postgraduate Certificate in Expert Witness Skills.

Sam is an experienced private practitioner, having undertaken dozens of assessments for court and Parole Boards. She is currently on the Ministry of Justice framework to undertake forensic assessments for long-term prisoners awaiting parole.

Sam worked as a consultant to a homeless charity in York, developing and implementing of Psychologically Informed Environments (PIEs) in two single-sex hostels, before expanding to her current work as a reflective practice trainer and facilitator for non-psychology staff in eight services implementing a PIE approach across the north of England. Since November 2017, Sam has also been developing PIEs in eight further projects for Sheffield City Council’s housing independence service.

Sam is also a national trainer for Homeless Link and has supervised several trainee psychologists to achieve their BPS accreditation.

Before going into private practice, Sam worked as a senior psychologist for South Yorkshire Probation Trust, specialising in the assessment of high-risk (MAPPA) clients. Her probation experience also involved working with men and women with a range of psychological problems, offering both assessments and treatment.

In 2007, she won the Butler Trust Award for Excellence, receiving the award from HRH The Princess Royal, in a ceremony at Buckingham Palace.  The award recognised her work in South Yorkshire assessing and managing high risk offenders in the community via the development, provision and management of the psychology service. 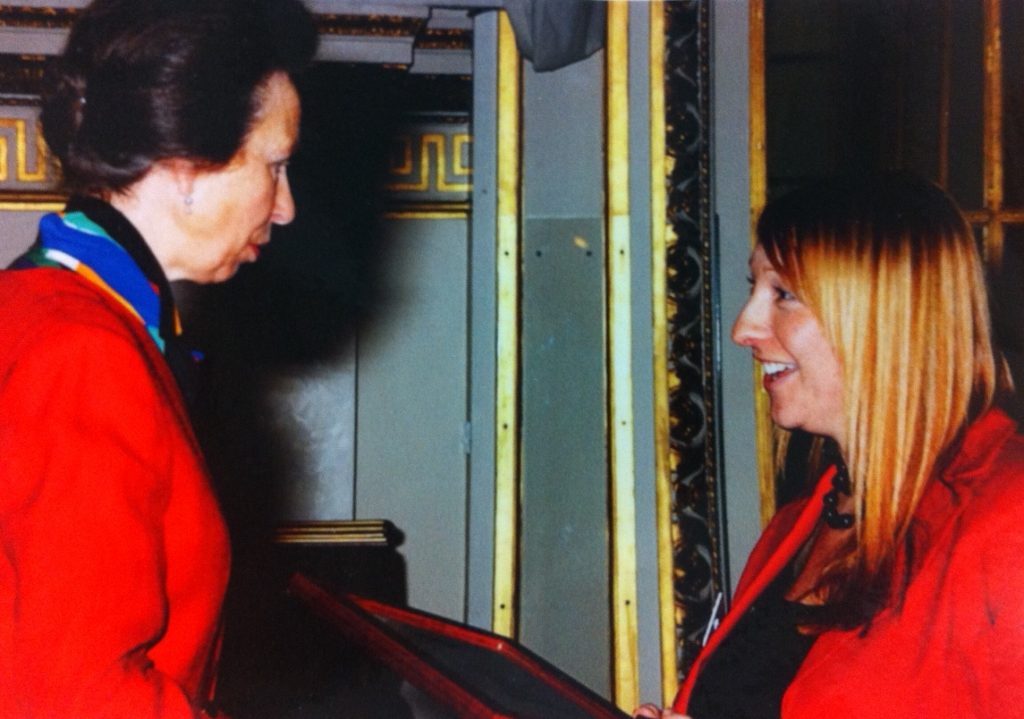